THE HISTORY OF THE TRI-PAK BRAND

In the mid-1960’s trash compactors were a new and innovative approach in the area of waste management and one of the original equipment brands to appear,first in the United States and then in Canada, was “Tri-Pak. Until the appearance of Tri-Pak compactors, waste generators including large retail stores like Eaton’s and Simpson-Sears did not compact their waste streams; but the Tri-Pak stationary compactor changed that; forever.

By the early 1970’s the brand was making its mark in Canada, especially in the Province of Ontario; and the company began offering compactors for the retail, commercial and industrial sectors. The Tri-Pak brand has been continually manufactured in and around London Ontario by various owners until it was purchased by Reaction Distributing Inc. in the fall of 1999. Tri-Pak was one of the first manufacturers in North America to join the National Solid Waste Management Association (NSWMA); which was formed by a group of the earliest equipment manufacturers. The goal of the NSWMA was to standardize compactors so that potential buyers could feel confident that they were purchasing a quality product that met or exceeded a set of minimum industry standards. 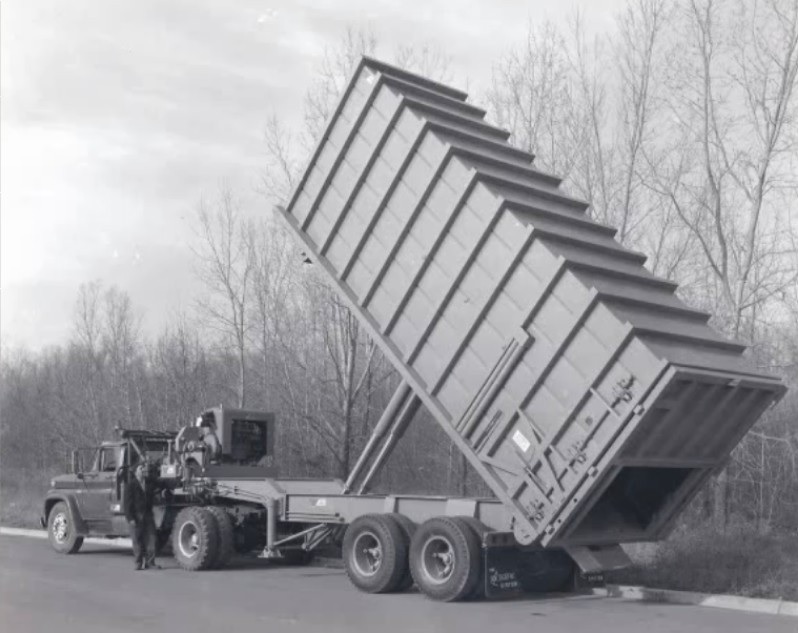 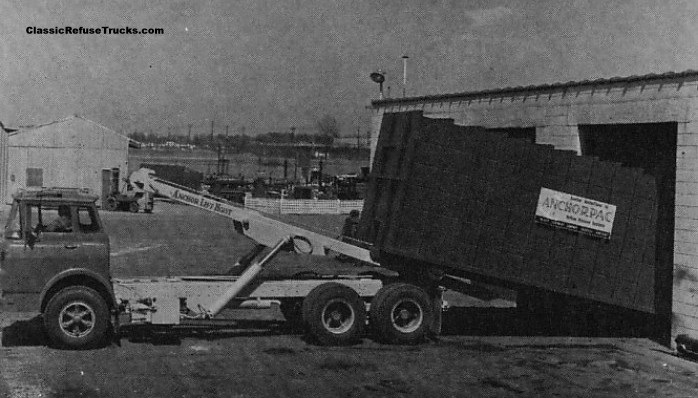 During the past 20 years the product line has been both expanded and re-engineered to ensure that the brand remains a leader in the solid waste handling equipment sector through design innovation and product reliability. Tri-Pak compactors were the first systems in Canada to be engineered using CAD (Computer Aided Design) and
the first to be equipped with PLC based control systems.

The Tri-Pak brand continues to lead the way through it’s all encompassing “Systems Integration” (SI) approach to equipment design. The key to the SI success is our new 3-D design software that enables our engineers to create detailed and accurate designs that can be incorporated into our client’s or architect’s actual building drawings. It is now possible to determine how the equipment will interact with the building envelope while the building itself is still in the design stage. Only Tri-Pak offers this. What does the future hold for the Tri-Pak brand. Wait and see! 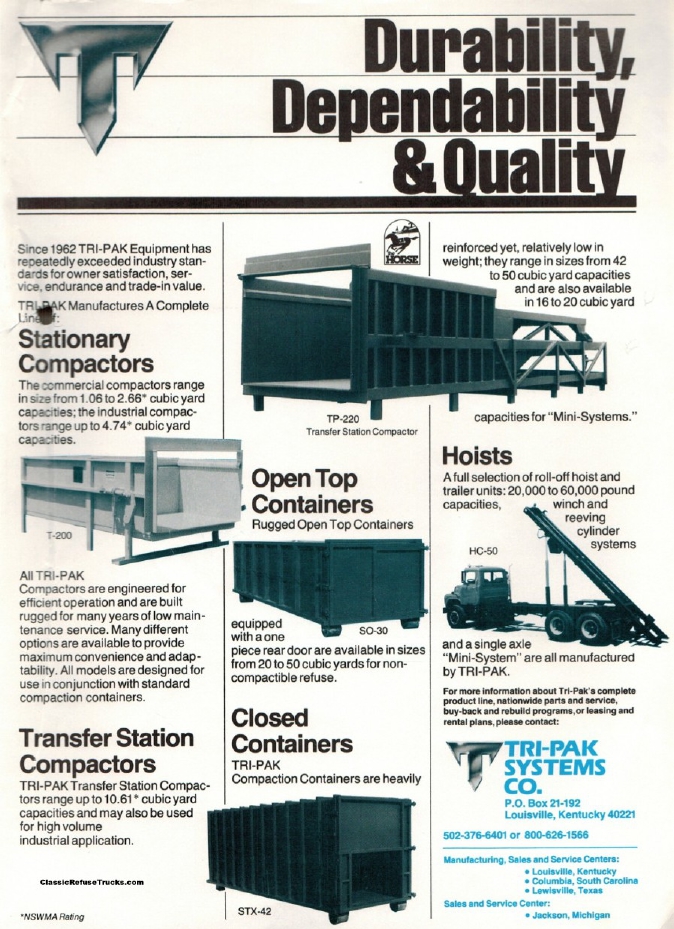 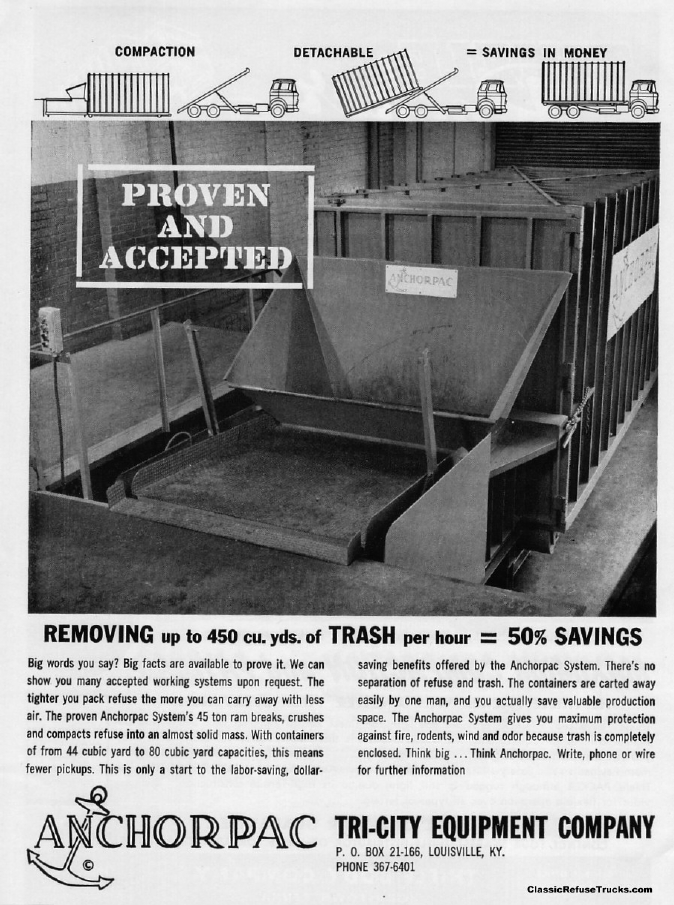 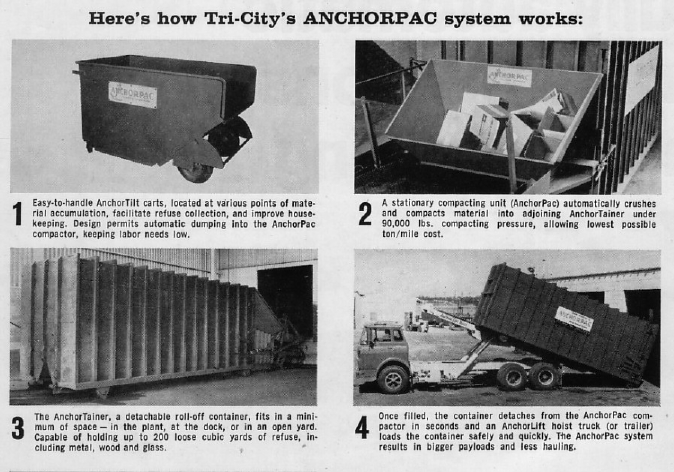